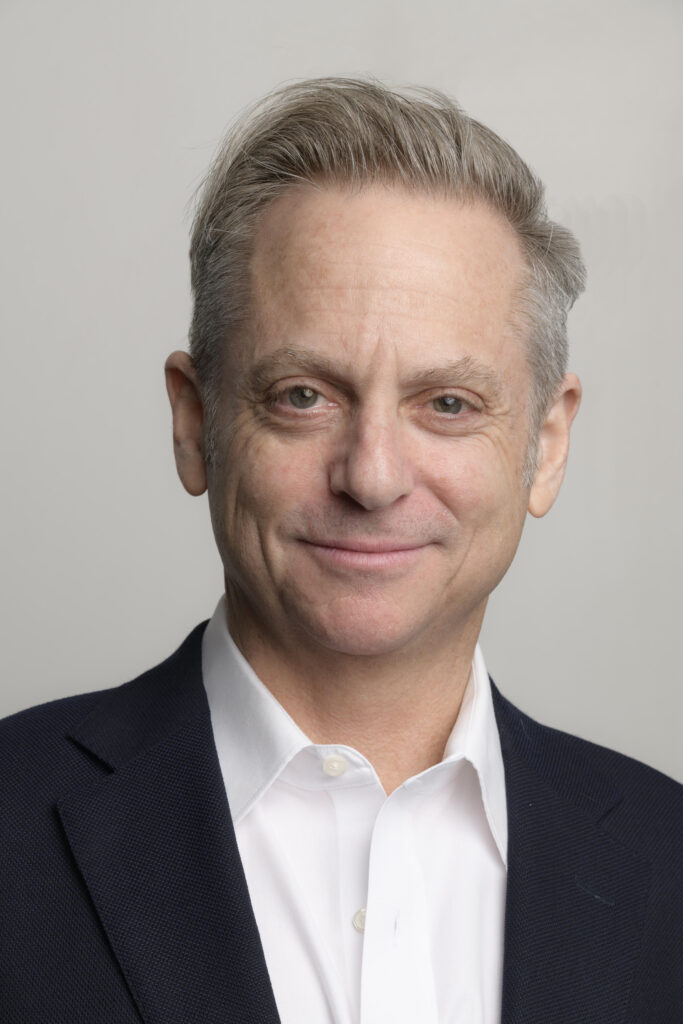 Paul Alan Smith is a talent agent and manager operating in Los Angeles. Raised in the San Francisco Bay Area, his work is informed by his exposure to the protests and activism that permeated that area during the 60s and 70s. That has included a strong drive to make his work meaningful from a social, political, and environmental perspective.

After attending both UCLA and NYU to pursue a degree in theater, he returned to his birthplace in Los Angeles with plans to create a repertory company that could produce independent television content. Though the repertory company had to be placed on the back burner, it was the first step on what would become a durable and fruitful career.

That career would eventually lead him to the field of talent management after getting an opportunity to join the mailroom of Triad Artists, the newest of the major agencies at that time. He quickly worked his way up the company’s ranks to a position as a partner’s assistant and eventually a literary agent with his own roster of clients. While working at the agency, he also led efforts to create a company-wide recycling program, an uncommon workplace fixture in the 1980s. He was able to set up the program without financial approval since it would cover its own costs through savings on waste disposal.

Travel has also played an impactful role in the life of Paul Alan Smith, who has regularly engaged in the practice when in need of guidance along his personal journey. These experiences have led him to locations in India, Africa, Europe, and the Middle East, to name a few. Not only have his travels helped him to reset his frame of reference, they’ve also allowed him to bring a more developed sense of global culture to his daily work.

The entertainment professional continues his legacy of committed efforts on behalf of his clients through his newest endeavor, New Deal Mfg. Co. His new company’s unique status as both an agency and management company is designed to represent talented directors in the manner that most makes sense for their own careers. Together with his longtime business partner, Lee Rosenbaum, he is working to create a new idea of what is possible in his field.